Are you a homeschool fraud? ‘Cause I am, and I’m starting a freaking club. 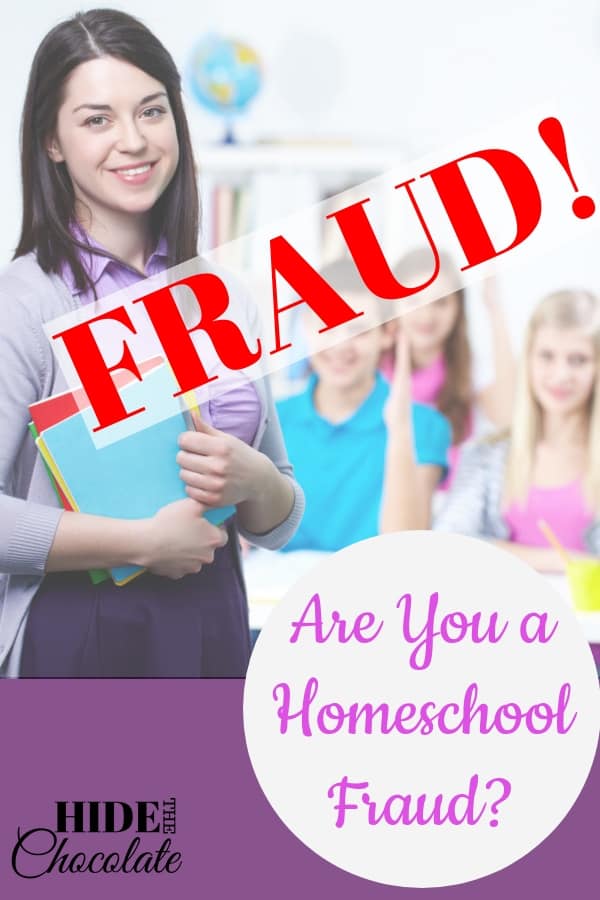 It all started last month when the middle schooler decided to lose her ever-loving mind. You might call it 13-year-old hormones. I call it Satan’s minions with unicorn rainbows. Who knows what might set the crazy off? Not me, and certainly not her father. I think he feels like he’s in the midst of some kind of insane horror show. His wife is going through pre-menopause, and his oldest daughter is going through puberty. It’s not really safe in this house for anyone male (good thing the man-child is at college).

Anyhow, I digress. So, the Satanic Unicorn decided to make this homeschool year a living hell each-and-every day.

Each morning started the same way. Beg her to come down to school for 2 hours. S/U (’cause that’s a long nickname) would then drag herself into the kitchen in her pajamas with a look of complete disgust on her face. Disgust for what, you may ask? I don’t know… the weather, the kitchen paint color, the fact that she has to live with so many annoying people, that she can’t sleep like a vampire. You tell me. I honestly never know.

The next two hours were spent in the following manner:

15 minutes of lecturing on why you can’t roll your eyes and refuse to answer any questions while proclaiming everything is stupid.

30-minute lecture about “tone of voice” and not acting like everything your sister does is the equivalent of fingernails scratching on a blackboard.

20-minute break while mom scours her hidden spots for chocolate and rethinks having children in the first place.

The last 15 minutes were usually a blur induced by copious amounts of chocolate and Coke Zero.

So after two weeks of torture, the dams released and the torrent of pubescent hormonal rage flooded into the already raging rapids of pre-menopausal hormones. The resulting flood wiped out an entire civilization.

And I gave up.

Yep, I called an audible (except I don’t really know what an audible is, but it sounds like it would fit in this scenario). I freaking gave up. I called quits. I vowed I was so done.

And, that day my husband enrolled her in the local Christian school.

For the next three days, I cried at the drop of a hat, refused to discuss anything with pretty much anyone, and decided to quit blogging. I mean, really, how can I keep blogging about homeschooling when one of my kids just dropped out of my homeschool?

I am a homeschool fraud.

Don’t I advocate homeschool as one of the best decisions we have ever made? Yep.

Don’t I think spending time with my kids is one of the most important parts of my life? Yep.

Don’t I tell people all the time that they can get through this [fill-in-the-blank] in their homeschool and that not all days are peaches-and-cream? YES!

Don’t I assure moms that it’s okay if homeschooling isn’t working right now and that each season is different? Oh, wait. Do I say that?

Don’t I believe that each family should make the decision that is best for them at that time? Um, well, yeah.

So why don’t I take my own advice?

Yeah, that’s an excellent question. And I think I have the answer. It’s because advice is easily given when you are on the outside looking in. I can peek into other people’s homeschools and see that what they think is the worst thing that has ever happened is really just a blip. It’s a moment in time that will change their homeschool and their family, but it won’t be the disaster they think it will.

But, I can’t do that when I’m living it.

And so I’m a homeschool fraud.

I can’t take my own advice. I can’t see that this isn’t going to ruin our lives. I can’t stop thinking that someday soon she will realize she doesn’t really want to hang out with other teenagers and she needs her mom.

I want to take my own advice. But, I’m in the middle of it, and I can’t see beyond it. I just want it always to stay the same. I don’t want my kids to grow up and change. And, I certainly don’t want to admit that my role in her life just got a little bit smaller.

So, for now, I’m going to soak up every moment when she’s a unicorn blowing rainbow bubbles, and eat a lot of chocolate when she’s not.

But, I’m still starting a club. Membership fees are any form of chocolate — except for the dark kind. That stuff is awful.

P.S. Sorry for all the crass adjectives. My mother will NOT be impressed.

P.S.S. For those of you who are most definitely not homeschool frauds, I do not actually think my daughter is one of Satan’s minions. Though, I swear I’ve seen her head rotate all the way around. Just kidding! Please don’t comment that I’m a devil worshipper ’cause I’m living on the edge and might respond before I’ve had chocolate. 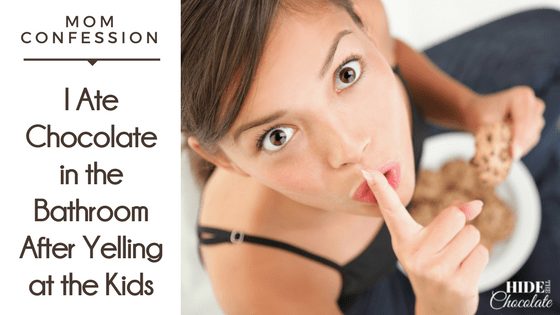