I never thought it would happen to me. I saw the horror stories on Facebook. But I was careful. I took precautions. Unfortunately, I can’t be everywhere at once. It only took one time for me to slip up, and my whole house paid the price. 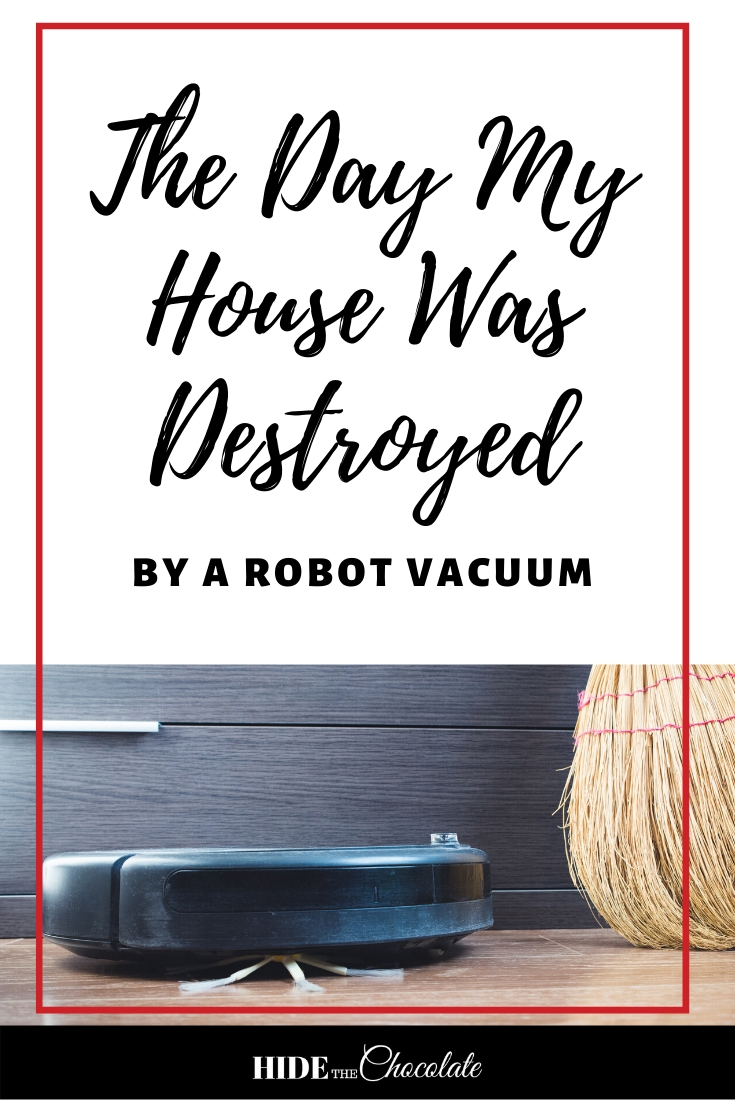 It all started with a sweet post on Facebook in our local homeschool group. Three tiny puppies needed a temporary home. Not a permanent one — the Lord only knows that I don’t need three more dogs in our house. Four is plenty.

But, this was just a temporary home just until they could get on the transport to New Jersey and their permanent adopted families.

We could do this. The kids and I could play with the puppies. We could work on training them and do some good in the world. Maybe it wasn’t a huge philanthropic gesture, but it was saving three puppies from a shelter. And these days, sometimes you need some sweet puppy-love to remind you that the world isn’t going to Hades in a handbasket.

So, I replied to the lady’s post and told her we would be happy to be a foster family for these tiny dogs. As an aside, I didn’t consult my husband. I told myself he would be glad to help, but still, I kept the secret from everyone but the 12-year-old until the puppies arrived.

And. They. Were. Adorable! 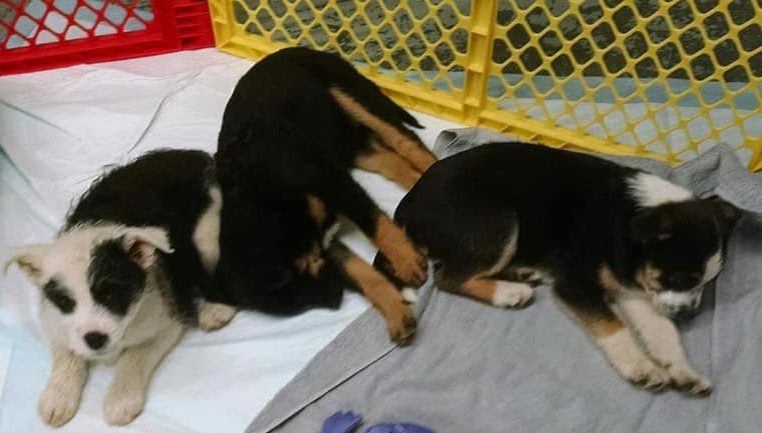 They were sweet and loving and so very cute. They romped and played and seemed to take pretty well to using pee pads and learning to potty outside. I mean, they had accidents, of course, and seemed to feel the need to christen my bedroom rug anytime they snuck into the room, but all-in-all pretty good.

That is until the fateful day—the day which shall now reign in infamy.

On that particular morning, I awoke to a perfect Spring day (which in the South is rare, especially in June). It was cool, sunny, and breezy. An ideal day to take the puppies out and sit on the porch with my laptop and work. We sat outside for hours. The puppies frolicked in the grass, and I wrote a lovely article on a new science curriculum we were trying out.

Since we were all outside, I programed the iRobot to vacuum one of the rooms in the house. You see, I have a vacuum that is amazing. It sweeps daily, empties itself in a little trash bag, and then charges for the next day’s vacuuming. I absolutely love this vacuum and consider it one of my prize possessions. It’s right up there with my machine that makes Sonic ice.

But, because we have been fostering puppies who aren’t yet potty trained, the robot has been sitting idle. I turned off the schedule after it sucked up the first pee pad and got stuck. As you can imagine, the floors were getting a little dirty. It wouldn’t take the robot long to clean up all the dust and dirt and make them shine once again.

The puppies eventually ventured to the back of the house. I didn’t worry about it because we live on seven acres. I could hear them yapping, and I figured they were now lounging on the back porch. That is until my 14-year-old daughter came to the front porch to lecture me on not watching the puppies. It seems they had gotten into a bag of trash that I had laid next to the door. I had fully intended to take it to the trashcan later in the morning and had forgotten. Oh, well, that was something I would have to clean up later.

She then stated that the puppies were in the kitchen with her now. Ok. I figured that was great. She could watch them for a few minutes, and I could finish my blog post.

I don’t really know how long I sat outside. Maybe it was 15 minutes? Maybe 20? I know it couldn’t have been very long. What I do know is that when I re-entered the house, the smell was foreboding.

As I rounded the corner to the kitchen, I noticed my daughter was nowhere in sight. Three little puppies raised their heads to acknowledge my presence and then went straight back to sleep.

I kept walking into the next room.

It was horrifying — like something out of a horror movie. I stood speechless for several seconds. My head swiveled back and forth across the room, taking it all in.

The schoolroom floor was covered in an entire coat of poop.

Let me say it again. Poop.

It gave the floor a slight green coloring, and there were occasional tire tracks. And, there was a trail.

A trail of poo that went from what was assumedly the scene of the crime, through the kitchen, down the hallway, across the foyer, and into the dining room where it ended at the docking base for my beautiful, beloved robot vacuum.

The smell followed the trail.

Carefully, I bent down and retrieved the round little machine. It was deceivingly clean. You would never know anything of such ghastly proportions had happened by looking at it (though the smell could knock you down). That is until you flipped it over.

The sight was staggering. I may have gagged.

[Note: I would normally add a picture here, but I like you too much to do that to you. However, I did take a picture because my husband needed to feel a little of my pain.]

Every single tiny crevice on the robot was full of puppy poop. Horrible, putrifying, disgusting poop. Poop that took an hour to remove from said robot with a toothbrush and Lysol.

But, I learned a few things from this experience, and I wanted to share them with you in case you ever find yourself in the midst of Poopageddon.

Please note that I considered burning down my house and starting fresh, but insurance fraud didn’t seem like a good way to finish off the year. So, instead, I heated up two Crumbl Cookies and went to my bedroom with a glass of milk.

I may have cried a little. I may have sent scathing texts to my teenagers. I may have ranted to my friends. And I may have told my husband not to come home unless he was bearing chocolate.

The upside is that I’m no longer dreading sending the puppies to their new homes this weekend.

So, if you are feeling overwhelmed, stressed, or just ready to throw in the towel. Remember, you are not alone. There are others out here dealing with the stress of raising a family (and animals) as well. And, be grateful you don’t have poop in your vacuum.

«
Your Questions Answered on How To Start Homeschooling »