Inside: Don’t hate math! There are better ways to learn math than the way you were taught.

The biggest mistake I made when we started homeschooling, was to try to do school at home.

It’s a common mistake. Most of us attended a traditional brick and mortar school. Some of us were even teachers in a traditional school. It’s hard to break the mold.

As for myself, I was a high school math teacher. I taught Algebra, Geometry, Calculus, etc. to a classroom of not-so-eager-to-learn students daily. And what I learned from teaching all these angst-filled teenagers?

Most of them hate math.

And, really, why shouldn’t they? The traditional way of teaching math is boring and sometimes confusing. We spend 15 minutes discussing the newest topic, write the newest formula to memorize, and assign 30 or more problems for homework.

As a teacher, I tried to add fun elements into my day like graphing waffles with syrup or eating pies all day on Pi day, but honestly, even I was a little bored.

So, what happens when a former high school math teacher becomes a homeschool mom? Yep, she tries to teach in traditional ways. 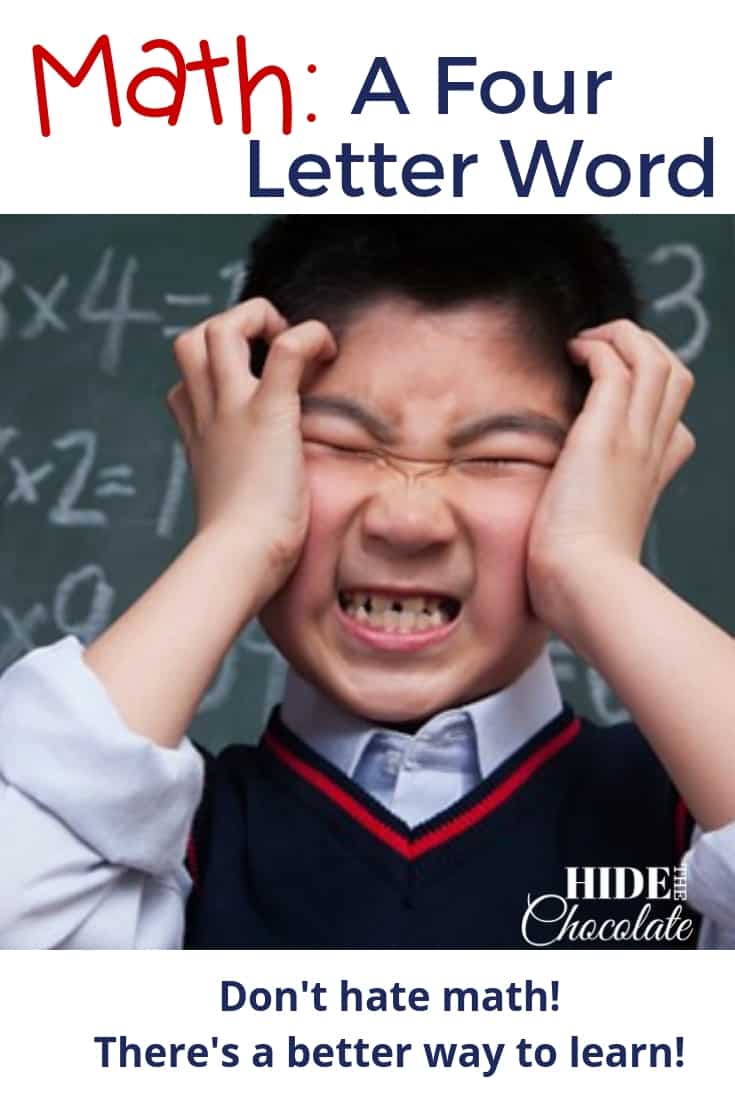 We started with Saxon Algebra (which I had taught in the traditional school setting) for my oldest and Horizons (because it was basically Saxon with more color) for my younger two. I energetically began teaching the same way I always had. I taught the lesson and assigned the problems.

Everyone except the first-grader, who loved her little short worksheets, was in tears.

There were screaming battles.

The teenager stopped speaking to me. My husband suggested I put him back in school before we killed each other.

After nine weeks of torture, I decided to throw out all the math curriculum and start with something new. That something new was Life of Fred.

Life of Fred is a living math curriculum about a five-year-old boy named Fred, who is a little quirky. My youngers loved Fred; my older tolerated Fred. But, either way, it was a far cry from the previous drama.

There were no more meltdowns, and we started to like math again. We spent the rest of the year with Fred and, even though Dr. Schmidt introduces math concepts in a very nontraditional order, my kids still tested above their grade level (our umbrella school requires yearly testing).

Once I let go of the traditional mindset of teaching math, I was open to so many more fun and interactive ways of learning.

Once I let go of the traditional mindset of teaching, I was open to more fun and interactive ways of learning. #ihsnet Click To Tweet

We started playing games. First, they were simple single-player games that involved math dice or play money. But, soon they evolved into team strategy games.

We also discovered cooking involved lots of math and, our favorite, food! In fact, we were able to find math everywhere.

The point is that teaching didn’t have to come from a textbook that’s “claim to fame” was stringent learning. I happen to love math, but my kids have other favorite subjects. So, we learned to combine math in different ways to create a better learning environment for each kid.

Life of Fred helped us to “deschool” from traditional math learning. Since then we have learned what math programs fit each child best. The youngest loves manipulative, so Math U See has been the perfect fit for her. The oldest moved on to dual enrollment classes in college and the middle kid found an easy way to learn with VideoText Math.

Each child was different and each child has blossomed under their form of learning. But, NONE of them miss doing 30 problems a day!

The best validation of our new methods came a few weeks ago. My oldest daughter was watching a Periscope where the girl (who had just finished her Saxon Math book) exclaimed: “I hate math!”. Without even glancing up from what she was doing, she said, “Hmm, I love math.”

And that is what education is all about.

Periscope of Math in Our Homeschool Challenge


Below I’ve listed a few of the resources we have used to help stimulate the joy of math. Several of these have multiple levels of complexity to fit the needs of your children. (Make sure your ad blocker is turned off) 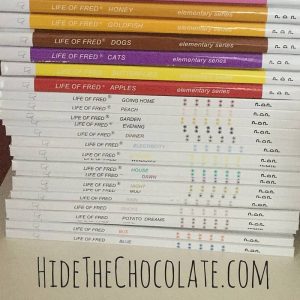 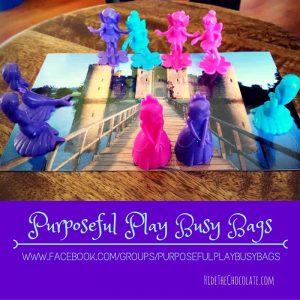 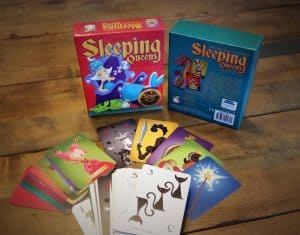 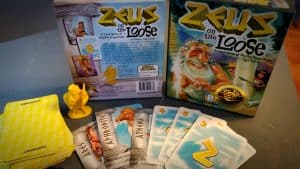